What is this thing about blood lines and class. status? I never have figured it out.  However my family and Ashton’s family and all the families we come in contact with have stories to tell.  I would like our Granddaughters to know something about their history.  So I will begin with my mother’s side of the family.

My mother’s family name is Kromelow.  If you know someone with that name we are related.  I do believe we are the only ones in America with the name of Kromelow, but we are also Brosk, Rice, Slatin. O’Neil, Joseph’s, Hawkins, Roloff and more as the daughters marry and/or the children assume nom de plumes.

The journey to America by my mother’s parents was much like many, many others who came here seeking a better life..but there was a twist.

They came here from England to Halifax to Chicago Illinois from their roots in Poland and the Ukraine. What is interesting is that was all of Russia then.. so they considered themselves as coming from Russia. 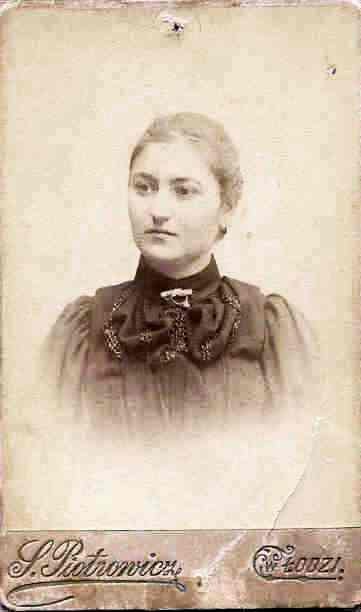 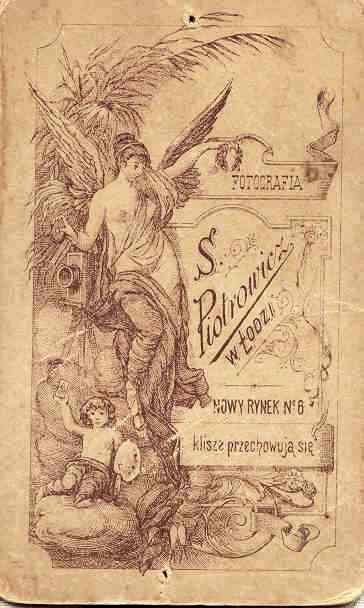 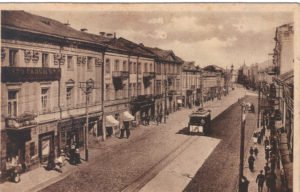 This is my grandmother.  Bertha (Bronia) Katz. The picture was taken in Ludz Poland She was born into a family of Ukrainian/Russian Jews sometime around 1874 in Zhitomir, Ukraine .

Her grandparents were Menasha and Froyam Fine (Fein) on her mother’s side and Theodore and Diana Katz on her father’s side. Her parents were Miriam Fine and Isadore Katz. Bronya was one of six children. She had two brothers Abraham and Israel and three sisters Naomi, Ethel and Bessie. Her father Isadore was a Rabbi and in her extended family of aunts, uncles and cousins there were many artists, writers, musicians and intellectuals. So the story begins.